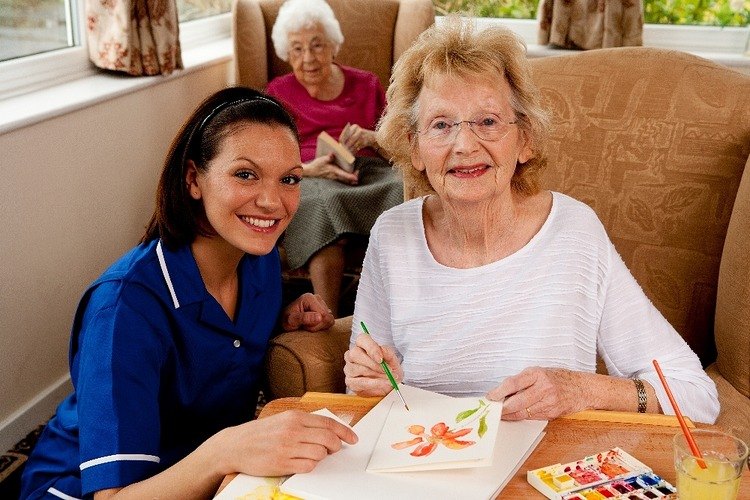 Loneliness - The new poverty of the developed world

Despite the world becoming smaller in terms of communication, loneliness is increasing and has been termed as “the new poverty of the developed world”. So much so that the Government, together with various organisations are now referring to “the missing million” – the 1,100,000 people over the age of 65 who feel deeply lonely.

This staggering number was identified following a survey by the Campaign to End Loneliness in June 2016 where 84% of British people said they have felt lonely, with 13% feeling lonely 'all of the time'. The research also showed that almost two-thirds of people (64%) know someone who is lonely.

Strange though how loneliness seems to have a sort of taboo status with many people reluctant to admit they feel lonely. Whilst technology can alleviate some aspects of loneliness, it does not provide all the answers. People still need to have human contact, social interaction and actual physical contact with another.

The hard facts are, that around 5 million older people rely on their television as their main company. When it comes to human contact, 17% of older people see their neighbours, friends and family less than once a week.

Yet loneliness is not solely confined to those over the age of 65 and can be caused by any number of circumstances:


Loneliness in itself is not an illness but it has been linked to other health problems such as depression, cardiac problems, diabetes, sleeping disorders, high blood pressure, cognitive decline and even early onset dementia.

In addition, lonely people may exhibit more patterns of self-destructive behavior - unhealthy eating, excessive drinking and reduced physical activity, all of which erode a person's general level of health. With dementia increasing, awareness of the dangers of chronic loneliness and its links to cognitive decline has sharpened. Currently, being lonely increases the risk of developing dementia by 64%.

Whilst we understand the issue of loneliness and have identified some of the triggers, we still have not yet solved the problem. There is a real need to return to community living and cultivate a sense of neighbourliness. It is too easy to live in a self-sufficient bubble and avoid the opportunity of getting to know those who live around us.

There are organisations who are actively working to understand and alleviate loneliness but this is a long term campaign and not a quick fix and until we find a way to halt this growing problem, there will always be the 'missing million'.
Share this article:
Please tick the box before subscribing
Subscribe for News & Updates
Thank you for subscribing
TOP OF PAGE